It’s hard to believe that Madonna, the pop icon and woman who could make headlines out of ANYTHING she did, said, or sang, has turned 50 years old!!

I find it hard to grasp that this same 50 year old woman was the one who we all remember singing “Like A Virgin” while prancing around in a wedding dress. This same woman was wearing a cone bra (by Gaultier) that became such a famous piece of clothing/lingerie…AND she made her scandalous documentary of her Truth or Dare Tour and published the “SEX” coffee table book. This is one saucy 50 year old who has done it all, and then some.

But more importantly, Madonna is the ultimate chameleon. This woman has changed her image more times than I’ve changed shoes in my lifetime! You never know what color her hair is going to be or what kind of makeup she is going to be rocking out. And I must say, that lately, she has been the picture of perfection in terms of her makeup effort.

I don’t want to label that she has good makeup for a 50 year old, because everyone ages differently and there are no specific “rules” for 30, 40, 50 year olds, etc.

Our faces are not aging according to numbers, but are aging according to many other life factors such as sleep, stress level, diet, sunscreen, smoker, non-smoker, you catch my drift…And then there are some faces that look better at 50 than 35 because they’ve had a little cosmetic surgery, lifts, botox, fat injections, good genes, and so forth.

So, here are some pointers for those aging faces

and how to do it gracefully like Ms. Madonna, minus the cosmetic surgery… even though she’s never admitted to any help…yeah, right.
JennySue Tips for Aging Eyes:
JennySue Tips for Aging Skin:
JennySue Tips for Aging Lips:
When you look back at the above photo of Madonna, she, or her makeup artist, has done a dang good job of making her face look as youthful as possible with what she’s got. If I could end up looking like that in 20 years, I’ll have whatever Madonna’s having…and I bet it’s wheat grass or bottled water…or botox🙂

Makeup Find Of The Week : It Cosmetics Confidence In Your Glow 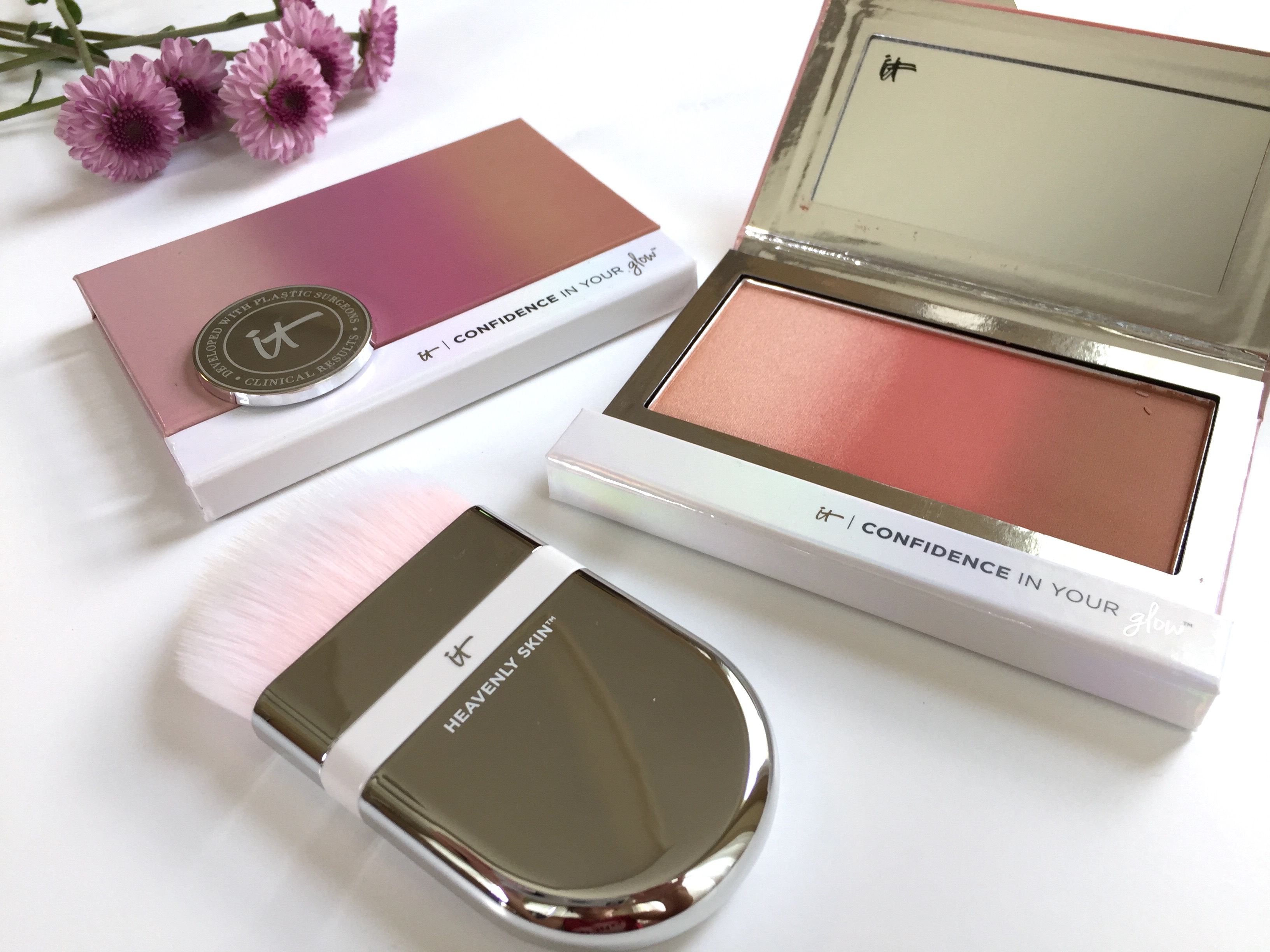 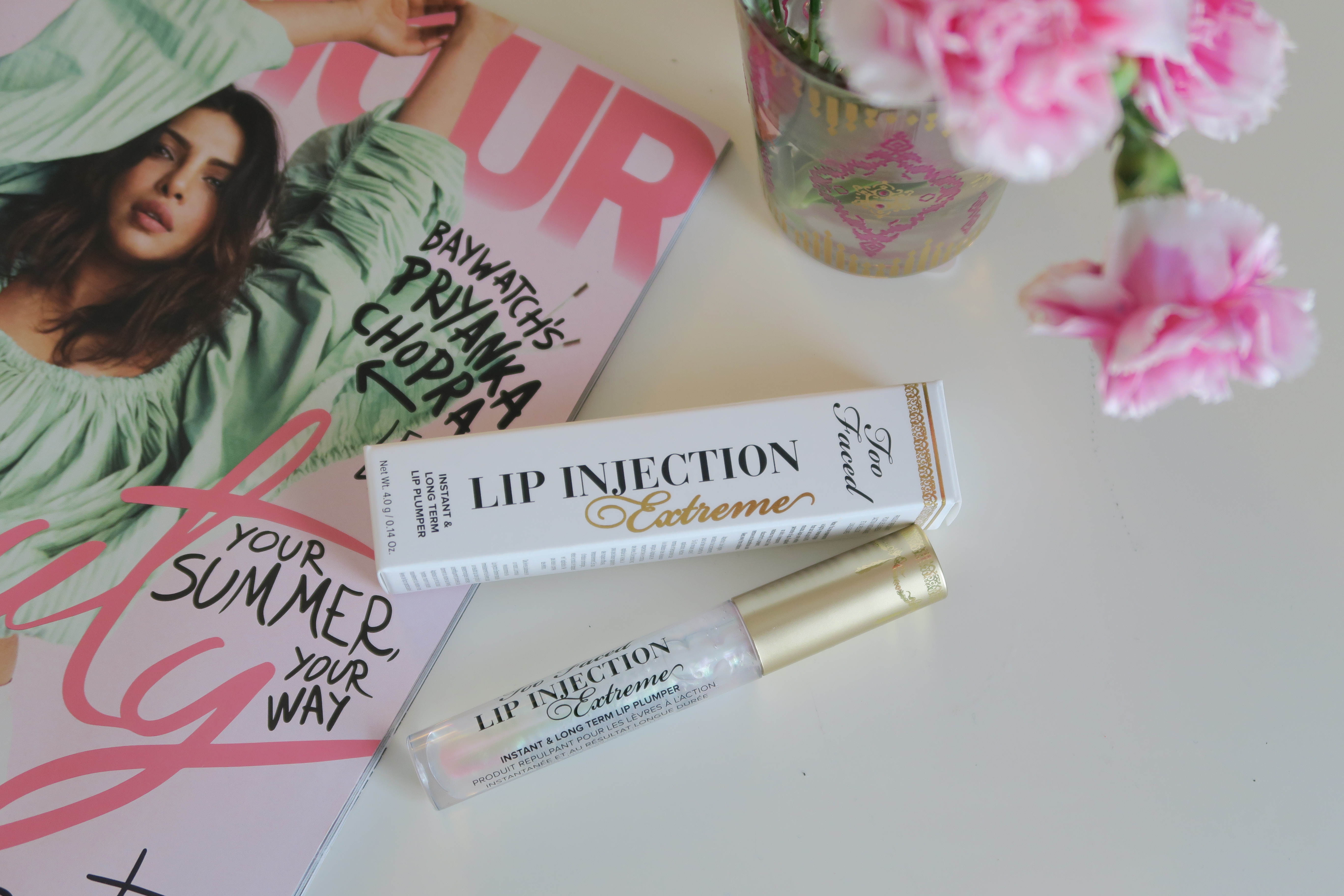