One of my first ever trips to New York City was shortly after I graduated college back in the early 2000s. This was long before the thought of creating JennySue Makeup ever occurred to me. Well, blogs weren’t exactly that popular in 2002 the way they are now, but makeup was!

I remember stepping out into the bustling city and feeling as if I had died and gone to fashion and makeup heaven. Naturally, there were the large fashion houses that were way outta my league, but I was more taken aback by the specialty department stores that were no where to be found in Georgia.  You had the likes of Henri Bendel, Bergdorf Goodman and Barney’s. They carried some specialty makeup brands that I had always wanted to try but just couldn’t get my hands on. I never wanted to leave.

Thank goodness that I had a non-refundable ticket on Delta back to Atlanta though, because my wallet could not have kept up with my spending!

Fast forward a decade and a half and once again, I am back in NYC. Yesterday, I traveled up with my friend Caroline (she’s the Founder of the app, Pretty In My Pocket, which I am a contributor to…you can download it here). We are attending The Makeup Show, a PRO-focused beauty event open to those in the beauty industry.  I have been super busy while up here, but wanted to share a few pictures of my travels so far.

Getting to Atlanta’s Hartsfield-Jackson airport super early (try a 4am wakeup, ugh) required two cups of coffee to get me going.  A pretty sunrise and a clear day was definitely a good start to the fantastic day we would have. Madonna, Starbucks coffee and some of my favorite Esqido mink lashes was all I needed to get me prepped for NYC and The Makeup Show.  I actually tried to put my lashes on the airplane but then remembered I couldn’t customize them because I had to check my scissors in my luggage (I wore style, “Little Black Lash” the two days I was there – they’re my favorite and so glam!).  But they did get applied rather quickly after I landed to give my eyes a bit more of an awake look after that early morning drive to the airport. The Makeup Show is celebrating 10 years!  This event in NYC is bigger than ever, with education seminars that I hope to attend, makeup workshops, social events and more with some of the most well-known names in the makeup business. This was on Sunday afternoon.  The crowds were huge.  I texted my husband back in Georgia telling him that it was crazy up here.  He texted me back asking if it was “Good Crazy or Bad Crazy?”  Crazy in a good way, everywhere I turned there were other artists and makeup brands networking and stocking up their makeup bags. Naturally, I had to test some new lip color.  At the rate I am going, I might have to purchase another carry on bag to transport some of my fun new products home. One of the highlights of my first day.  Caroline and I were able to grab a quick picture with celebrity makeup artist, Billy B – He’s been tabbed as one of the 10 most successful makeup artists in the world, working with clients such as Lady GaGa, Beyonce and even Dolly Parton. He was also the lead makeup artist for Project Runway for a few years.

(On a random fashion note – do you like my silver bib necklace? Forever21.com has a bunch of cute ones right now! I’m so into large statement necklaces with tanks for spring and summer.) When in New York, the boutique hotels are the best.  Luckily, Caroline and I scored an awesome room at the Dream Hotel Downtown in the Meatpacking District which was conveniently within walking distance of The Makeup Show venue.  Just look at the amazing artwork and decor in our room!  That circular window is to die for!

So I am off to the convention center for the events today and still as wide eyed and inspired by this city as I was during my first ever visit all those years ago. 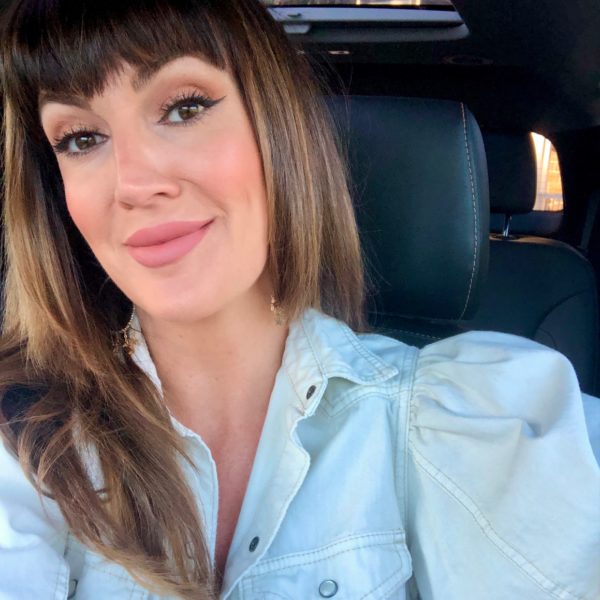 Try This Tuesday : The Only Eyebrow Hack You Need 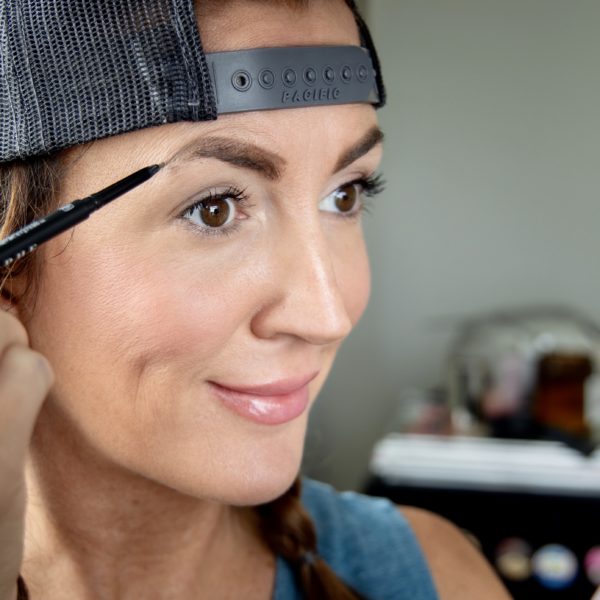 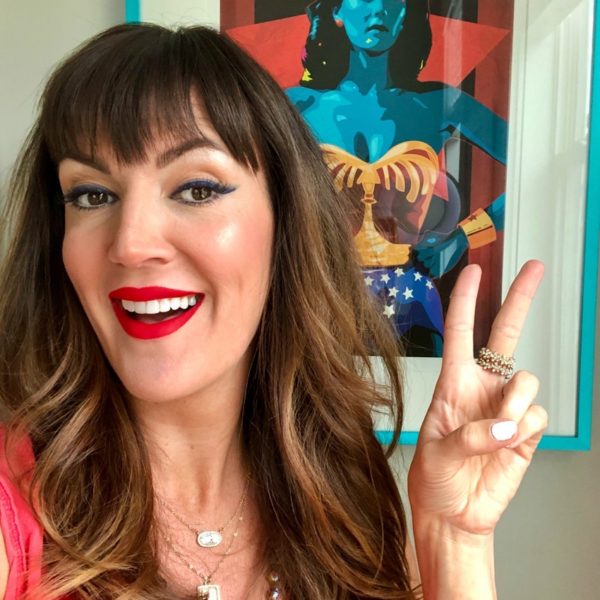 Open
This one never gets old 🤣and is 💯% true in m

Open
Jewelry with Meaning. 💫Do you own a piece of je

Open
Which celeb copycat look is your fave?😸😸 Ka

Open
😒Believe it or not, I was in a beauty RUT in Oc

Open
Flaunt Your FRAMES!🤓 If you rely on readers, li