It’s now November and my favorite holiday of the year is over.  I am sad to see Halloween go and all of the pumpkins and cobwebs that covered my entire house get taken down.

But before I start busting out the turkeys and pilgrim figurines I wanted to share a few photos taken from Saturday.  If I had been a great blogger I would have taken more detailed photos of our family costumes but it was more about enjoying day and the 60+ people that came to my house for trick or treating and just plain hanging out rather than stylized photos!  The last thing my kids wanted to do was pose for multiple photos when they were all hyped up on sugar and had their buddies around, so just a few iPhone pics had to do.

I used to be able to convince everyone to be a collective theme when it came to Halloween costumes a few years ago when the kids were younger. You’ve seen those Instagram posts of the families that look picture perfect and you know exactly what movie or TV show everyone is from, but those days are over.  The boys think it’s lame to do anything I want them to dress up like!

Oh and that deer makeup on my best friend Ann above, I did that!  It was super duper easy thanks to Pinterest inspirations.  Bronzer, a black eye pencil, and white shimmery eyeshadow was all it took!

Here is a breakdown of our family costumes :

Now I’ve got 3 massive buckets of Halloween candy and chocolate to try and keep my hands out of!  Self control, I have very little.

**Don’t forge to enter for a chance to win my big GIVEAWAY going on now until Wednesday!**

Happy beginning of November everyone! 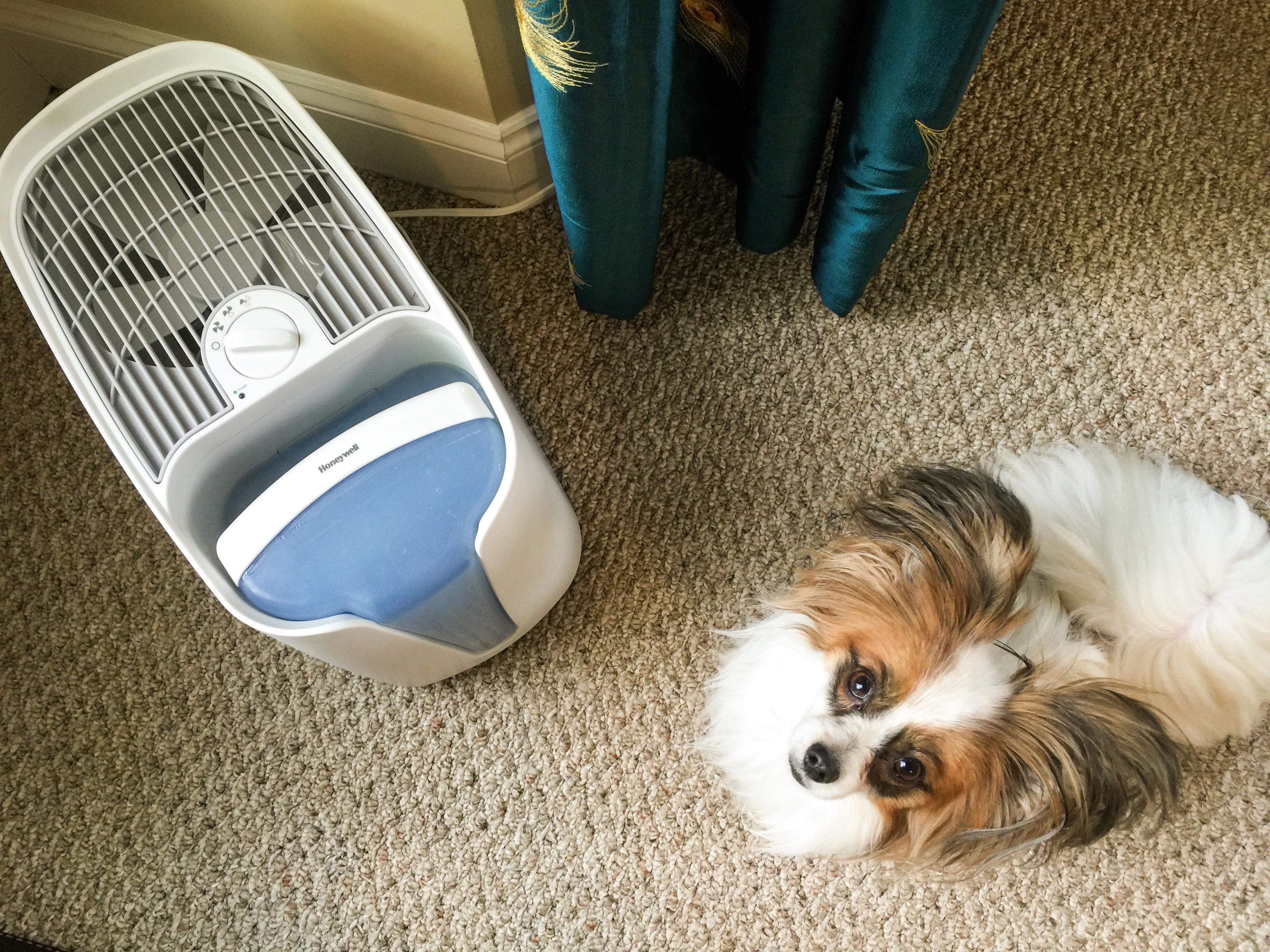 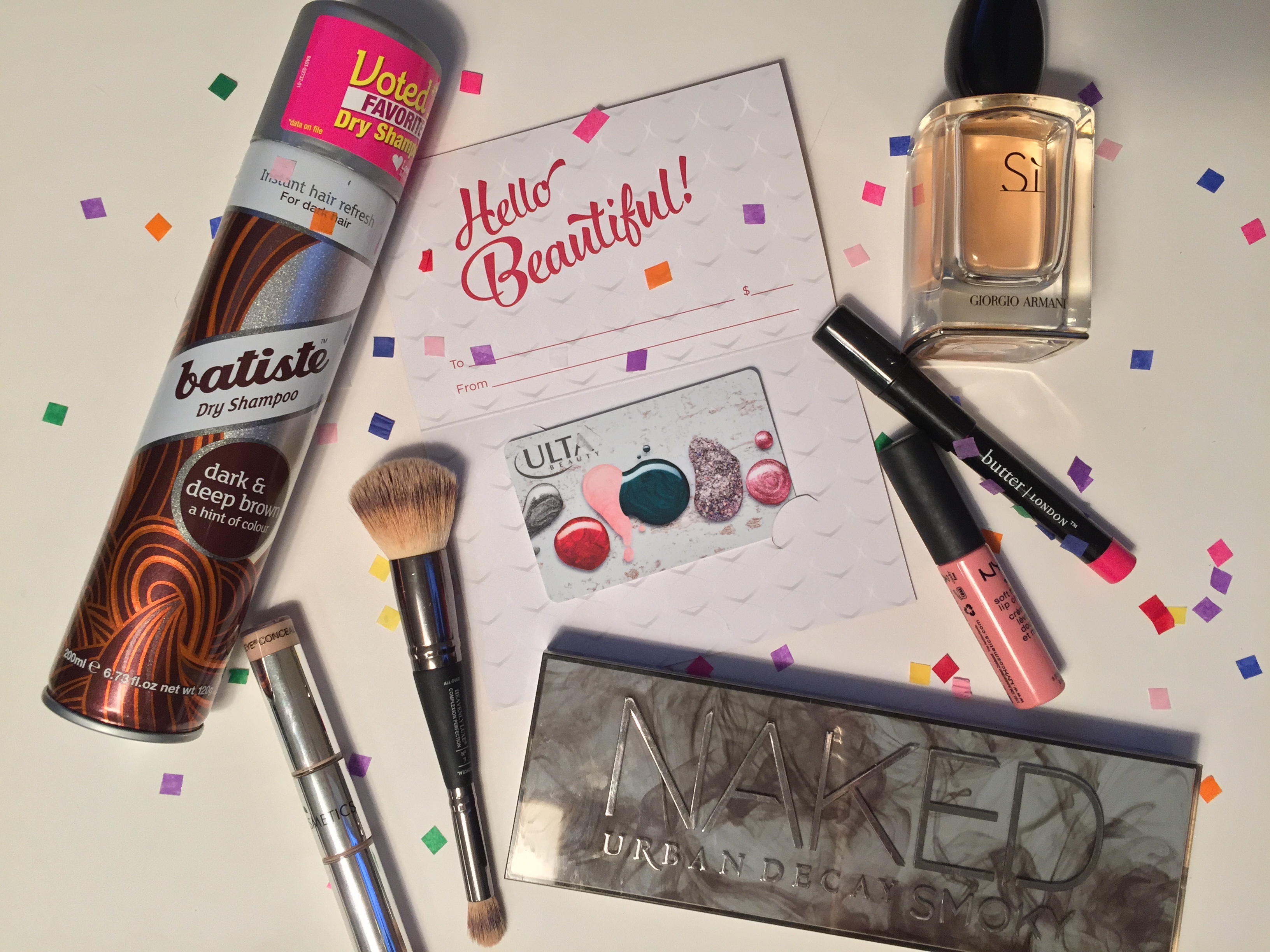 Hair Talk : The Easiest Way To Hide The Gray + A Giveaway 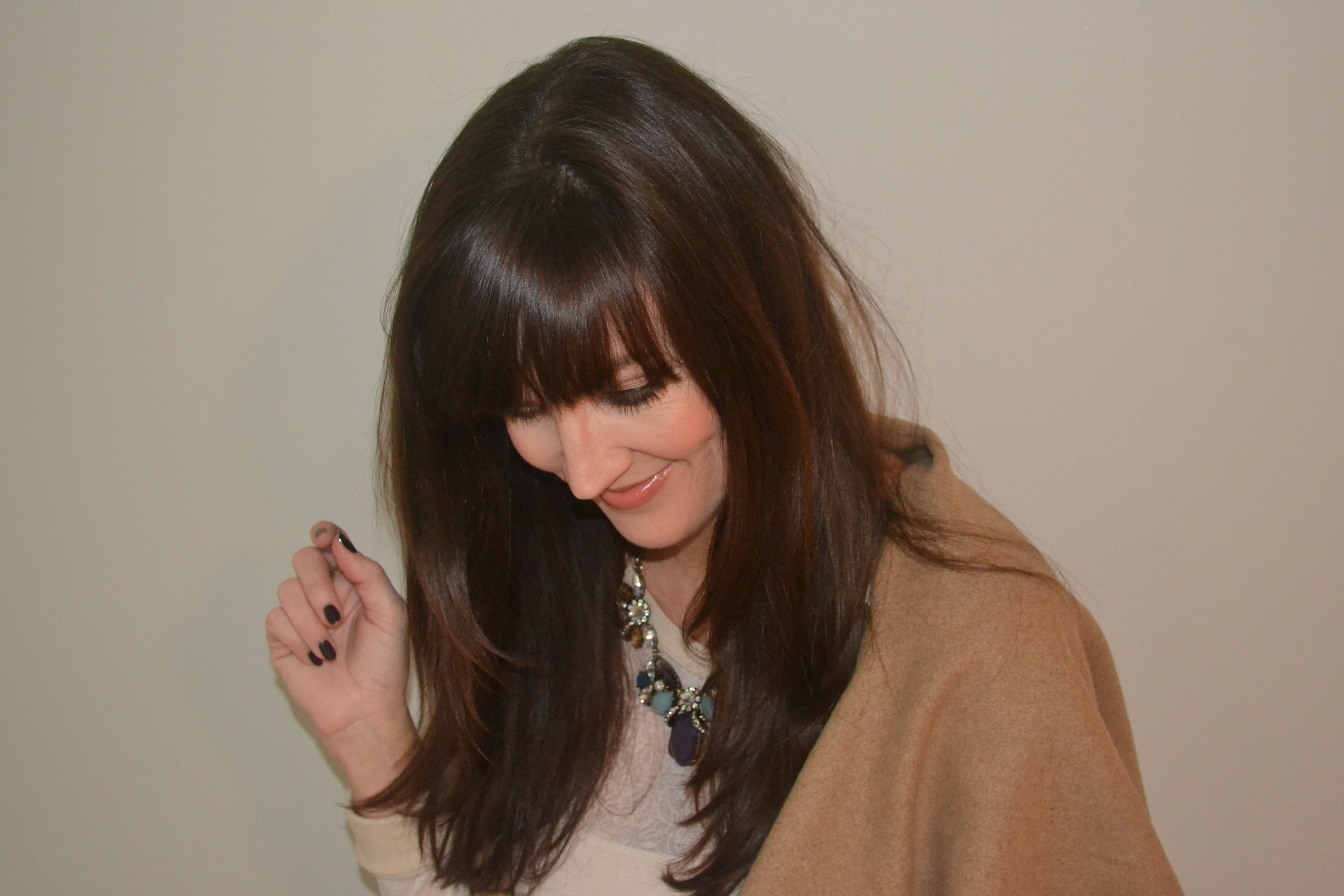 Open
Sand on, stress off!🏖🤗 If you had to choose

Open
💫Do you long for LUMINOUS SKIN, the older you g

Open
Went into an ACTUAL movie🍿theater today for the