The best Halloween costumes aren’t always the ones you buy prepackaged at Party City.  Sometimes it’s the MAKEUP that MAKES the entire costume!

I know every year I struggle with what/who to be, but I always know I want it to be something everybody recognizes!! A successful costume to me is one that when somebody looks at me, they immediately go, “Oh, you’re _______!”

The best looks to choose from for Halloween are usually inspired by the year’s most memorable current events/moments AND some are classic costumes that just never go out of style.

Here are five of my favorite makeup looks you could try this year. The great thing is, some of them don’t even require a costume from the neck down because the makeup does the talking!

#1.  Snapchat Filter.  Snapchat filters are the funnest thing since sliced bread so why wouldn’t you want to mimic one for Halloween?? And they are one of the easiest things to pull off because you really don’t have to worry about an actual costume because it’s all about the face!

There are definite favorites that stick around and come back every week on the app, so you’ve got a few to pick from like the puppy faces, the deer face, and my personal fave, the rainbow puke face!!

Check out these awesomely easy to follow makeup tutorials on popular Snap filters HERE on ABCnews.com. (The cute panda filter face here is by Nikkie Tutorials on YouTube.) Her outfit isn’t that hard to mimic (just rip up an old baseball shirt and throw on some fishnet tights!) because the makeup and hair is the star of her villainous look!  The great thing about her makeup is that the messier the better – Harley was by no means miss perfect!! For hair, just throw it up in two pigtails and add hair chalk!

Head to Dailymail.co.uk to see a super easy tutorial on nailing this look. #3. Poison Ivy.  This classic comic book character is a winner every Halloween and is one of the most searched costumes on the internet year after year.  Everyone knows exactly who you are despite how old the Batman & Robin movie is.  This YouTube video by PixiWoo is one of my favorites and she nails this sexy bad girl look. #4. Pop Art Comic Book Face.  I have always wanted to do this for Halloween because it just looks SO stinking cool!  The crying girl pop art face inspired by Roy Lichtenstein is so much eye candy!

Granted, this makeup idea will probably take some time and patience to create, but will be well worth it.  A plus is that you probably already have most of the makeup that would be required for this in your makeup drawer because it’s basic black, red, and blue tones.  This YouTube video is one of my favorites I’ve seen. #5. Wednesday Addams.  This is going to be my actual costume this year!  It is seriously one of the easiest to pull off, especially if you are fair skinned and have dark hair like me!

No YouTube videos necessary for this one.  It’s pretty simple – All you gotta do is a braid on each side of the head, apply the fairest foundation shade you can find, darken the hollows of your eyes a bit with gray shadow, and throw on a black dress with a pointy collar…Voila! The coolest creepy chick on the block.

What are you going as this Halloween?? 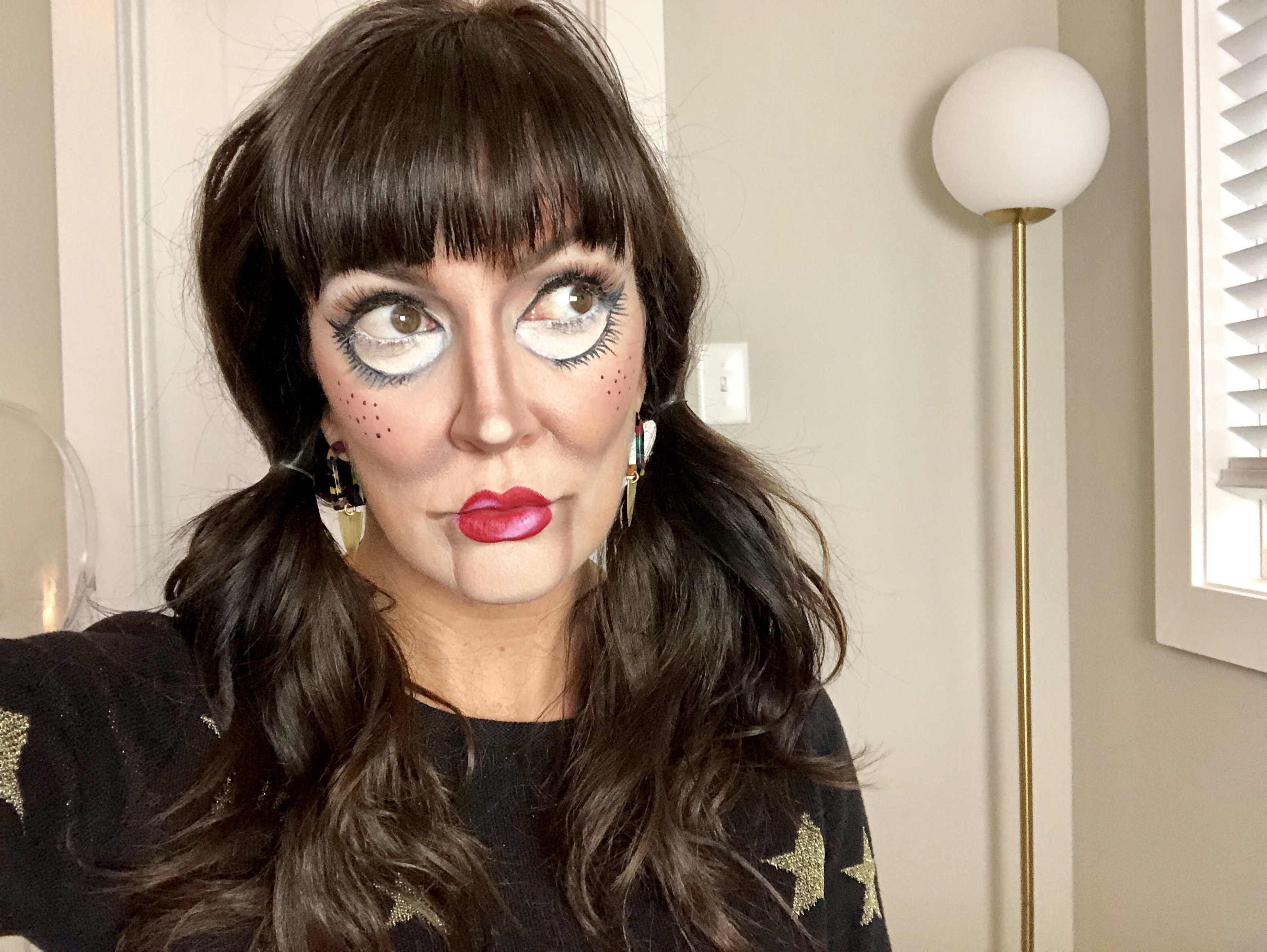 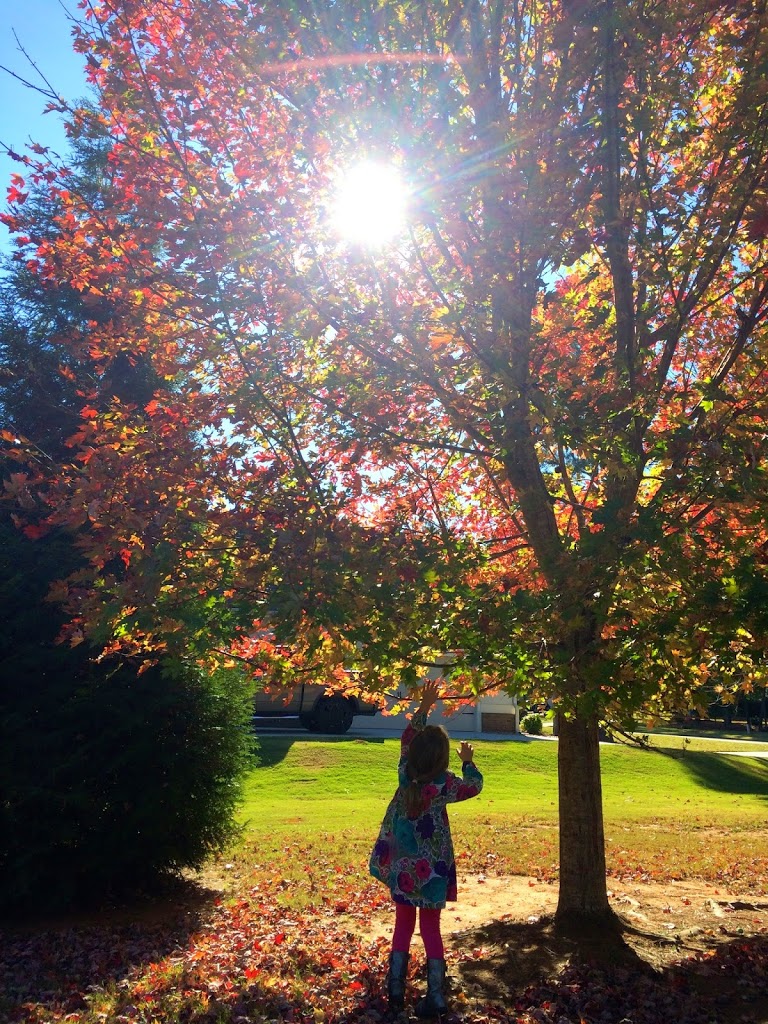 Open
Random 💭 Do you have a favorite SIDE of your fa

Open
“Your kids will remember the ADVENTURES you went

Open
Just a little heads up would be nice.🥴 I’m cu

Open
💄Could this be the MVP MATTE LIPSTICK of my mak

Open
💛Color Of The Year.💛 “No one ever injured