As a makeup artist, I am extremely grateful that I get the opportunity to be creative in every job that I’m hired for and no two faces or jobs are ever alike.  Over a month ago I had the pleasure of being hired to work on the music video for “Tip It On Back” by country music singer Dierks Bentley, that took two days of shooting. Click the link above to see the song come to life! {Concert scene filmed locally at the Georgia Theatre.}
I worked on the two main actors for the video, one male and one female.  And to make it even more sweet, my two boys were asked to be in a small flashback sequence in the video by the director  (around 1 minute 52 seconds into the video to be exact – I’m not proud or anything:))!!  It doesn’t get much cooler than that to have my boys on set with me seeing what mom does and how an actual music video is made.  And let me tell you, it’s no easy or quick task!!
Here are some behind the scenes pics I shot during the two days of filming at the Georgia Theatre and at a farm here in Athens.  *WARNING – this posting is picture heavy!!* {When you’re a big country music star, you get your own sign!} {Already gorgeous Sarah before and after makeup.} {Her makeup was supposed to look like she was going out to a Dierks Bentley concert
with her hubby.  So I went smokey eyes of course.} {My job – to make sure the actors looked flawless in every shot!}
Second day of filming started at 7:00am. Good thing as a mom of 3, this time frame doesn’t scare me bc we’re up and at ’em every morning at 6:30am for school!  I loved this first pic of me and boys with the morning light behind us showing how early we got started.  They were pumped though and were champs the whole day of shooting until we wrapped around 4pm. {Passing the time between filming with iPhones.} {My gorgeous and handsome subjects after makeup.} {A few smelly extras on set.} {My boys in action during their running sequence!} {This tree scene didn’t get used, but at least Jack got to climb a tree!} {That’s a wrap!  Jack said he wanted to be an actor like them one day:)} {Music videos are tough work.}
This overall experience was just awesome.  Everyone I came into contact with was super nice and there were no big inflated egos you hear about with music stars, directors, and producers. Quite the opposite, everyone couldn’t have been more wonderful, genuine, laid back, and super professional.  And you wouldn’t believe how much work, shooting and reshooting, goes into making a 3-4 minute music video!!  There is a lot of involved prep work, lighting, and many people, that go into making one of these things.  And that doesn’t even include the massive editing I’m sure that comes into play after all of this is done.
I want to thank Maryanna for hiring me and director Wes Edwards (click this link to see the other cool things he has directed) for allowing my boys to be a part of this whole process.  I hope Dierks Bentley is proud of this end result – it’s truly neat to see the words and music come to life.  And to see my makeup work and my boys in a music video isn’t too shabby either…

These Eyebrow Tips Will Change The Way You Fill In Your Brows For The Better! 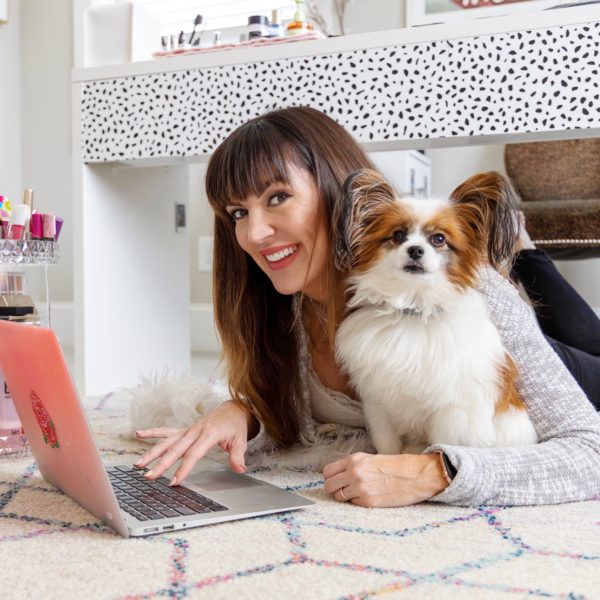 My MEGA EFFECTIVE Over 40 Skincare Routine + Products That Work! 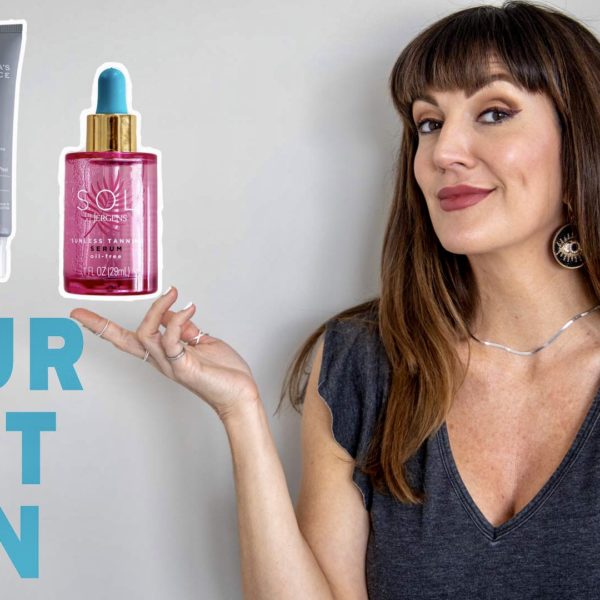 Open
About HOW MANY makeup products do you use when you

Open
Gah I love this quote SO much 🙌🏼 @brenebrown

Open
This past week has been a real DOOZY🥴. Seemed t

Open
Snapping a pic of my fiddle leaf figs🪴before I

Open
Name a BETTER concealer than this $6 @elfcosmetics

Open
I’m HOOKED on the @maybelline Lifter Glosses at

Open
“A SMILE is a curve that sets everything straigh

Open
An ocean breeze puts the mind at ease.🌊🤗 I c