Mommy daughter time is very important to me.

I hope you enjoyed that short film above created by my hubby Scott of Jawavi Films.  This was a fun mom/daughter outing to get Vivian a much needed and overdue haircut!  More on that story at bottom of post.

Like every other mom with one, two, three plus kids, I’ve got a lot of chaos going on of juggling my own work schedule and to-do lists, along with my three kids calendar of activities.  It is so easy for my quality time to be limited to just chatting when them in the car in between errands and then the bedtime routine.  And maybe the occasional family sit down dinner…which I totally need to get better at.  Frozen Tyson dinosaur nuggets in front of the TV is lame when it happens more than twice a week.

Penciling in some real one-on-one time with my favorite 5 year old mini-me, Vivian, requires a little extra effort on my part. I need to stop stressing about basically everything in life, and to start making some good memories with just me and her.

Don’t get my wrong, I haven’t forgotten about Jack and Walker.  I love my two boys and try to be as cool mom as I can by attempting to shoot basketball and pretending that I like lizards.  But I also need to remember their little sister, who is super girly by nature, and needs some time away from those smelly (but sweet!) brothers! Being a mom is THE most important role in my life.

A good mom, NOT a perfect mom.  That’s too much pressure and unrealistic.  But one who goes above and beyond to make every day count with my kids.  And with Vivian, I want to keep up that special bond between mommy and daughter through all stages of our lives and do things with her she will remember as JUST things I do with mom.

Recently we have enjoyed a few mommy daughter things together.

Get her to the salon.

I also made her a hair appointment because she had been begging me for one.  She loves getting her hair washed by someone else other than me who usually does a very quick and jerky job so we can get out of the tub!! So I finally called Republic Salon (my salon too!), and they informed me it had been 11 months since her last hair cut.  What?! Mom fail.

I shot all of the footage for this mini film by myself, and somehow Scott made it look so cool despite my lack in filming skills.  I plan on recording more outings with my kids like this so we can always have fun movie-like memories to look back on instead of just still pictures!

* If you’re interested in a few things I am wearing, this is my current black handbag obsession with this pom pom clip attached, ear crawlers (mine exact ones sold out but I linked a similar cool pair), and metallic silver eyeshadow in “Static Age” from Kat Von D.

Beauty With A Benefit Kit For Meals On Wheels Atlanta 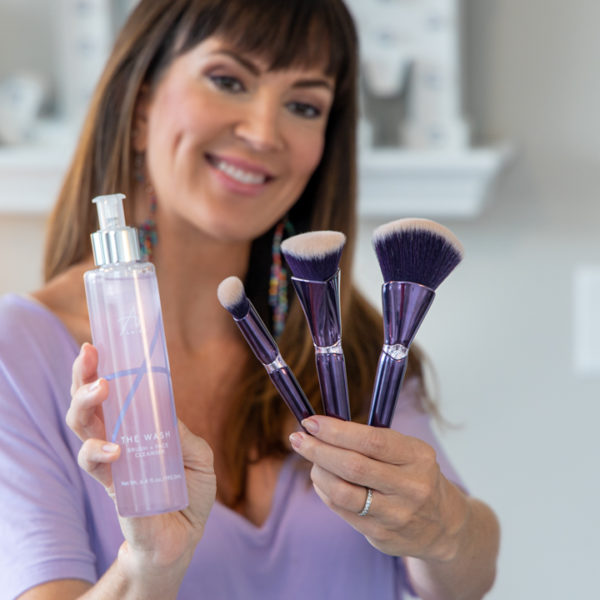 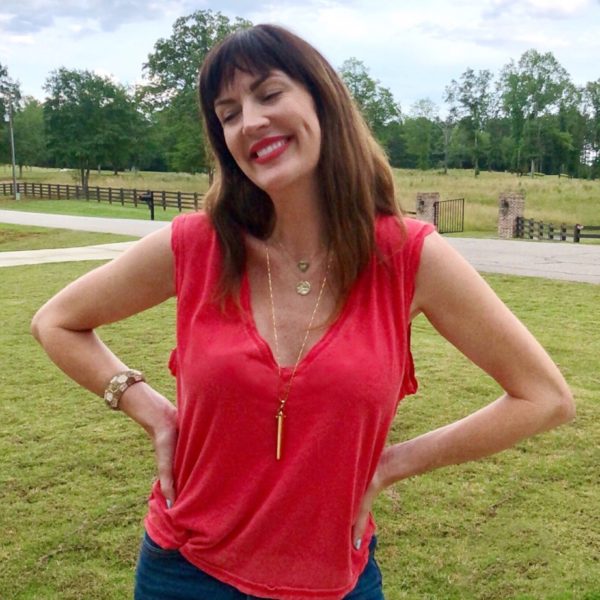 How To Choose Your Most Flattering Eyeliner Color 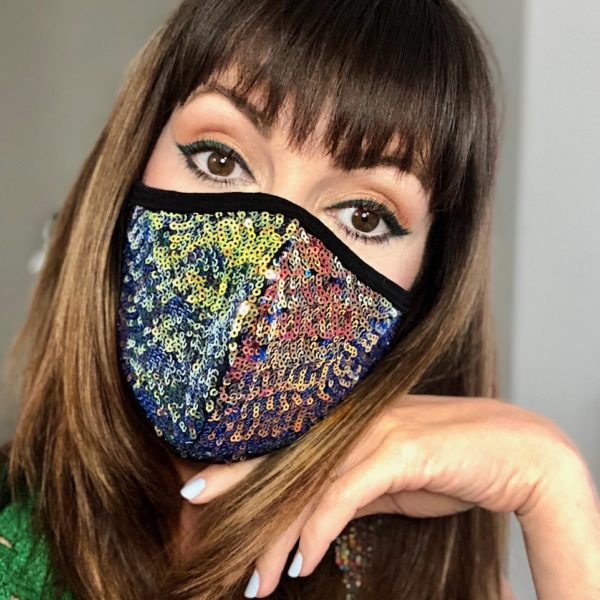 Open
How GOOD would it feel to feed a senior👵🏼 +

Open
This summer has been a DOOZY.🥴 Do you agree? B

Open
No makeup. No problem.✌🏼 Real question - how

Open
Socks & shoes everyWHERE, half empty cups on each

Open
When you’ve reached the age where “being” co

Open
Comfy + loose as a nightgown, perfect for Pandemic

Open
It’s gimmicky, it’s made up, and I’m HERE fo