My obsession with plumper fuller lips is real.

I place the blame on Angelina Jolie, Scarlett Johansson, Kylie Jenner, and all of the Real Housewives on Bravo.

I was born with tiny, barely noticeable, pale, skinny lips.  I have other good qualities, but I wouldn’t count my lips as one of them. And since I have an extreme love of anything lip gloss or lipstick related, I’d die to have a nice pillowy pucker to paint on!  (Okay, maybe ‘die’ is a strong word, but I’d do almost anything for fuller lips.) Testing out Too Faced Lip Injection Extreme in pursuit of a fuller pout.

But since injectables at a plastic surgeons office are a huge and pricey commitment, I figured I’d start trying out one of the most popular and talked about lip plumping products on the market – The Too Faced Lip Injection Extreme, $28.  Recently my mom got me this product as an early Mother’s Day gift (thanks mom!) after hearing me bellyache about my barely there lips.  I’ve read mostly glowing reviews on this stuff and told her I was wanting to try it.

This stuff sounded like a miracle worker if you read about it online,  so of course I couldn’t open it fast enough to try it out.

Here is how I found that it tastes, feels, looks, and most importantly if it works! Taste :  Super tart, spicy and berry-like. Unlike most plumpers, there is no cinnamon taste to it.

How it feels :  A thin wash of gloss at first, then after less than a minute, the faintest sting sets in.  Lasts for maybe a couple of minutes then subsides.  Does make my lips feel hydrated along the way.

Application :  This is a sponge wand applicator which I like.  The formula is a clear gloss with a hint or irridescence to it.

How it looked :  On my very first use, there was a very noticeable difference – I felt it was a really lovely swollen look!!  My lips turned a bright blush pink which was great compared to my very pale normal lips!!  Then over time as I would use and the stinging would subside, and that huge immediate difference also subsided.  Lately with repeated use, it feels like I just have glossy lips with a hint more color.  I don’t know if it’s mental now or not, but I don’t see such a difference like I did the first time.  It accentuates my lips, but I don’t think it makes them remarkably fuller by any means. Overall, Too Faced Lip Injection Extreme isn’t THAT extreme as I had hoped it would be. I might have had my expectations set too high in seeing obviously gigantic fuller lips.  It says that if applied daily and nightly that it will dramatically hydrate, nourish and increase lip volume, so I’ll def keep trying since I already own it.  I’ve been using daily for a week now and my lips are definitely still as thin as they were a week ago.

In terms of the percentages that the box touts :

97% said delivers instant results – yes, within a minute you can feel the burn and the natural color of your lips change, fullness is a different story.

97% said lips feel moisturized – yes, agreed. but that’s not why I wanted to buy it!! I wanted Angeline Jolie sized lips!

I would say this is a good starting point to trying out a lip plumper if you’re slightly sensitive to these types of products.  It’s not going to give you the look that real injectables would by any means, but it’s a start if you’re scared of needles I guess 🙂  It is available at Ulta.

If you’re looking for a cheaper lip plumping product that does about the same thing but with multiple color options, give Sexy Mother Pucker Pillow Plump gloss from Soap & Glory, $14 a try.

Have you tried this Too Faced product?  What did you think?  Do you have any miracle lip plumper products that you’ve tried that you can share with us? 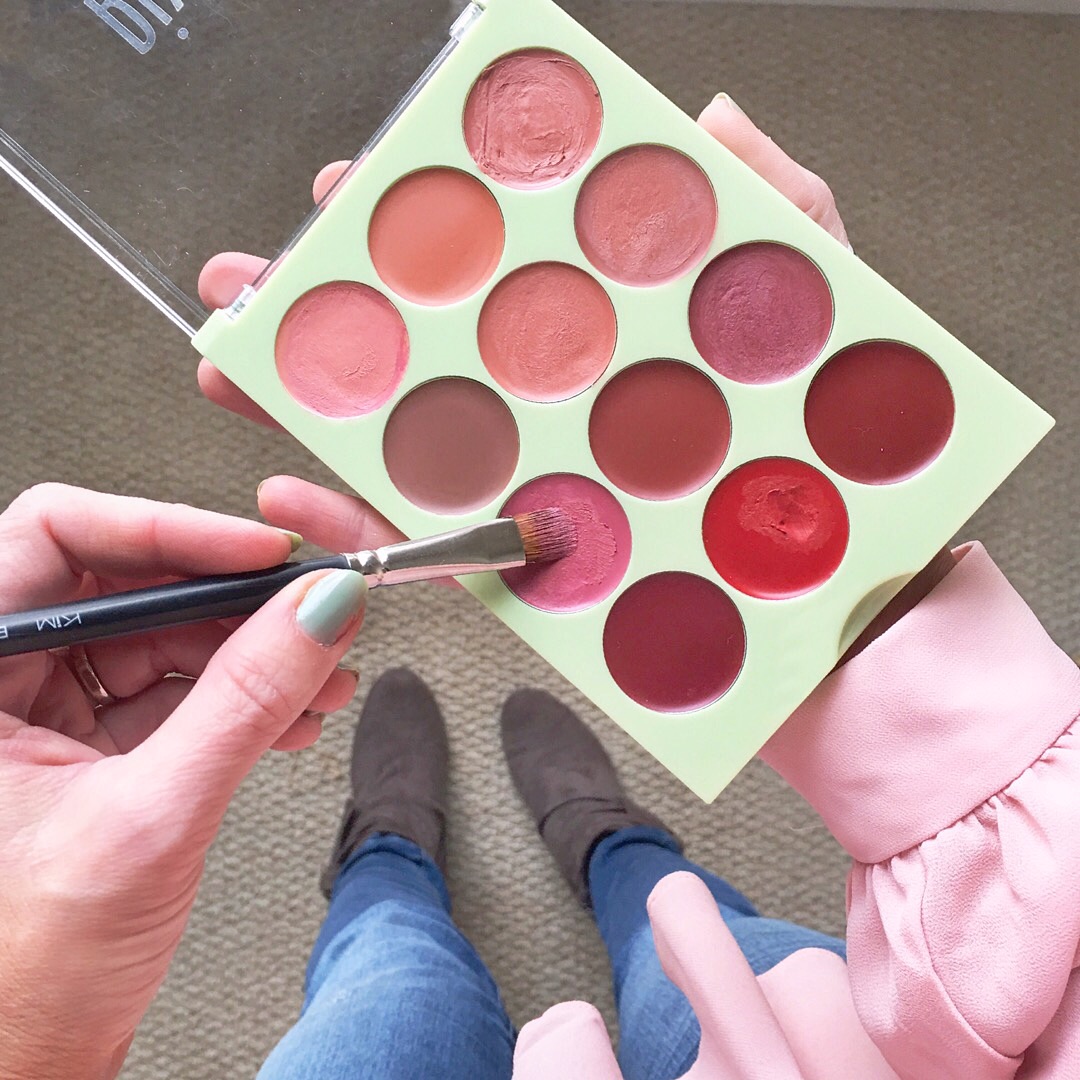 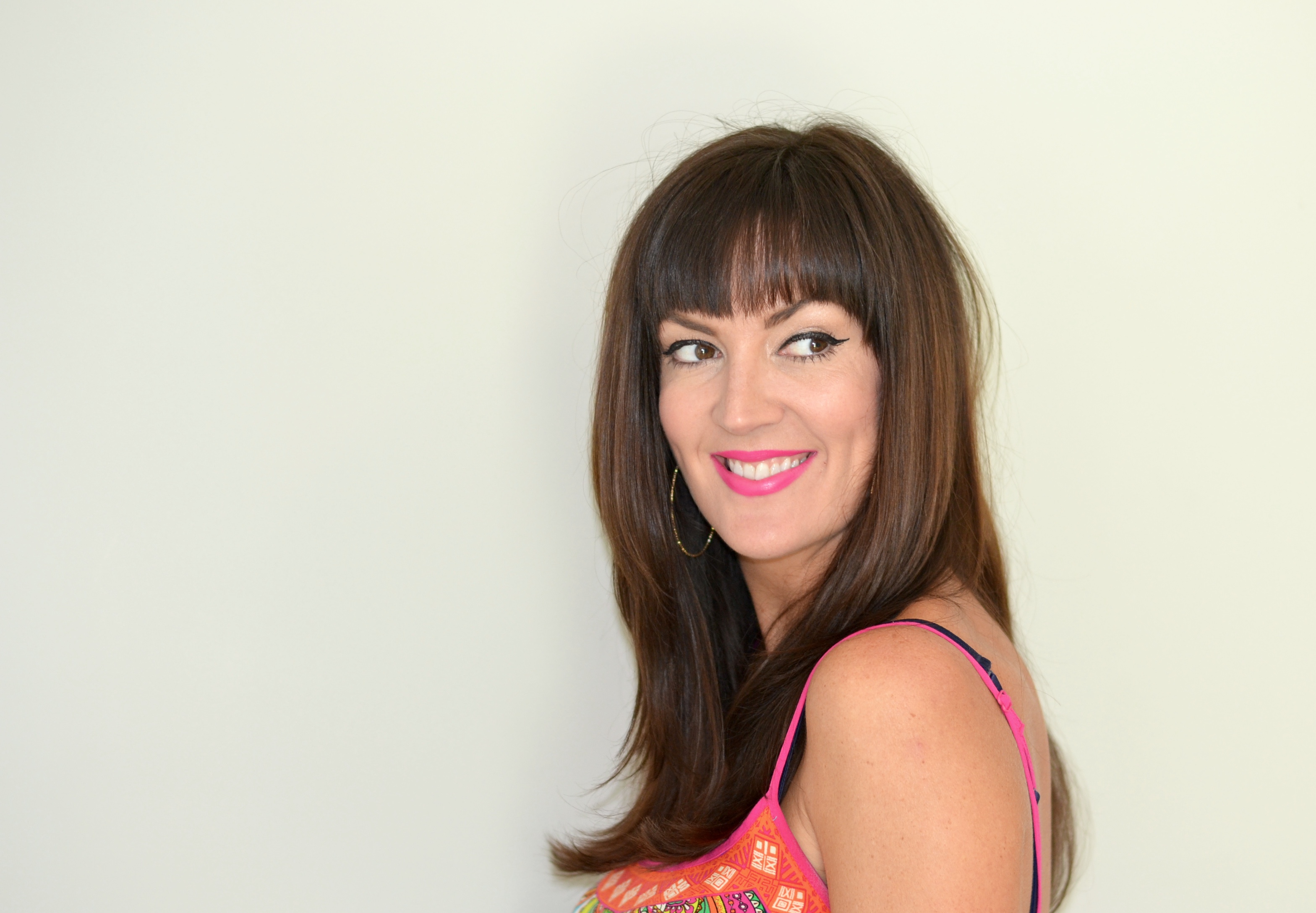 SimpleHuman Sensor Mirror :: The Most Awesome Makeup Mirror On The Planet 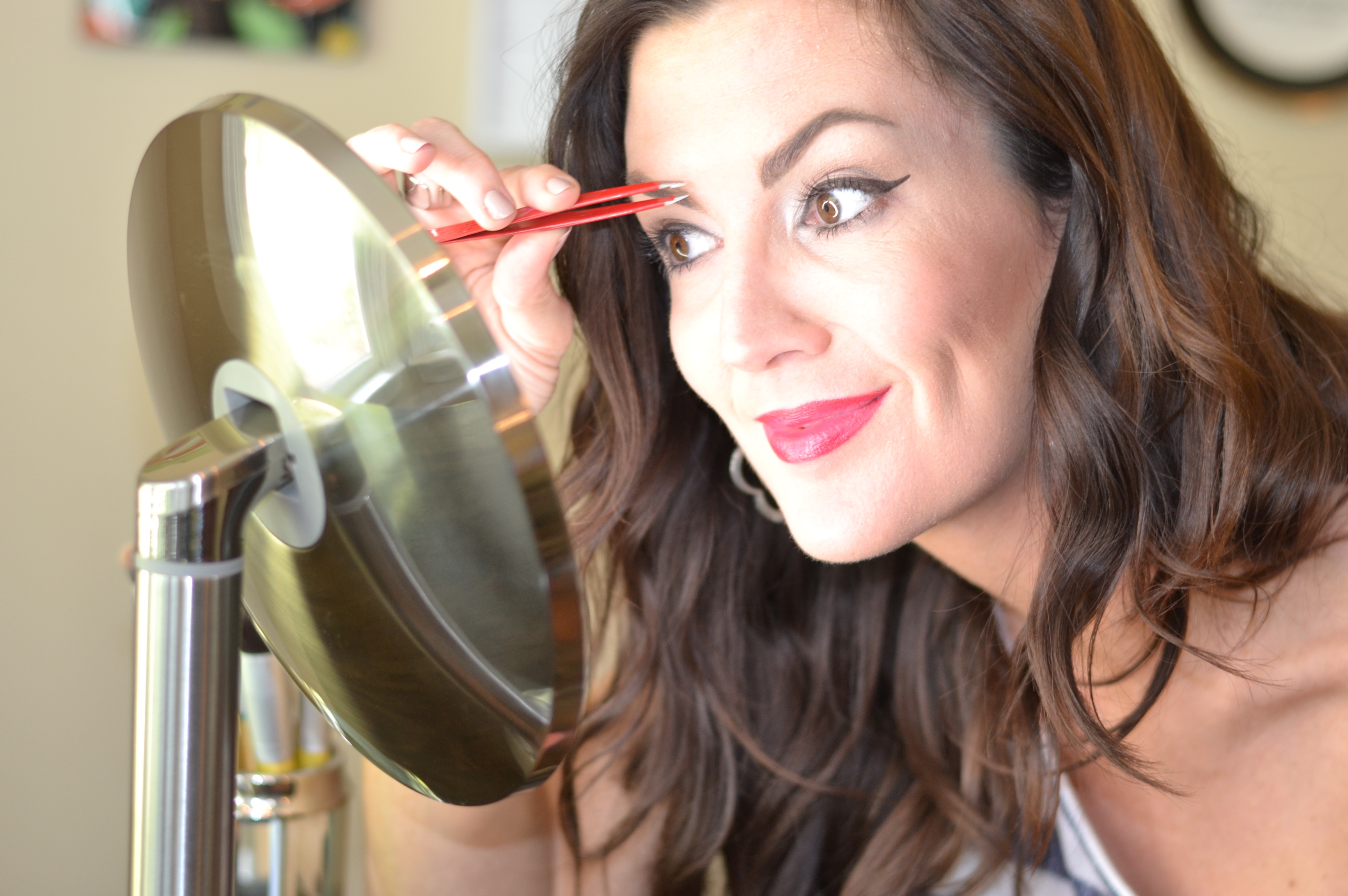 Open
🤣🤧I think we can all agree on this one! My t

Open
It’s the most wonderful time of the year💄🛍

Open
This lady, my dear friend Beth of @styleatacertai

Open
If a ray of sunshine were in human form, it would

Open
💫I feel like you can also replace ‘room’ wi