I have taken some obvious time off from the blog because of the holidays and my kids being out of school.

I had plenty of freelance makeup work to keep me busy with all the holiday parties people needed their makeup done for, so I figured it was called “balance” to push the blog to the side just for a bit.  I tried to keep up with my Insta & Facebook page but that was about as good as it got!

But I’m BACK and probably NOT with the type of blog post you’re expecting.

I know this is a beauty-centered blog, but sometimes life moments that don’t relate completely to makeup have to be shared.

As a UGA graduate from 1996-2000 and now living in the city of Athens, my love for the Georgia Football team is stronger than ever.  And since we JUST won the 2018 Rose Bowl against Oklahoma (Oh Em Geeee!) in a most epic way (two overtimes), my husband (who is a master at creating and editing films) made this short video of us with our closest friends watching Monday’s game.

Enjoy the excitement, joy, and possible tears this 4 minute video brings and I’ll leave his explanation at the end of this post…

And to say this video has gone viral would be about right.  I NEVER would have thought it would get as much attention as it has.

I mean Scott just brought his tiny Canon G7X to our friends home and sat it on their fireplace and bookshelves at different times, recording our reactions to the game.  Did he have a sixth sense we were gonna win or something?? Who knows!

But it’s been shared EVERYWHERE there are Dawg fans nationwide which is super cool!  This video shows how the love for a sports team (whoever you cheer for) can really bring people together and draw up SO many emotions!!

I mean even the kids in our group were just as stoked as the adults…maybe even more!!! “The 2017 Georgia Bulldogs football team has had a magical season, finishing with a regular season record of 11-1, upping that mark to 12-1 with a dominating victory over the Auburn Tigers in the SEC Championship in early December.

On January 1, 2018, the Dawgs played their first ever College Football Playoff game in Pasadena, California – The Rose Bowl. This was the first time the Georgia Bulldogs had played in the Rose Bowl since 1943. My family and friends in this video could not make it out to Pasadena this time with the thousands upon thousands of other Georgia faithful, but we had one helluva time watching what might be the greatest college bowl game of all-time. How’d you like the video?? I love to hear your thoughts in the comments below!  Thanks for watching.

What a win for the Dawgs. Now onto the National Championship!!

Also, if you happen to be a Georgia Football fan and you love podcasts, my husband and his two buddies have an awesome one called Waitin’ Since Last Saturday and for iTunes you can go here.

Not A Fan of Lipgloss? Try A Tinted LIP OIL! 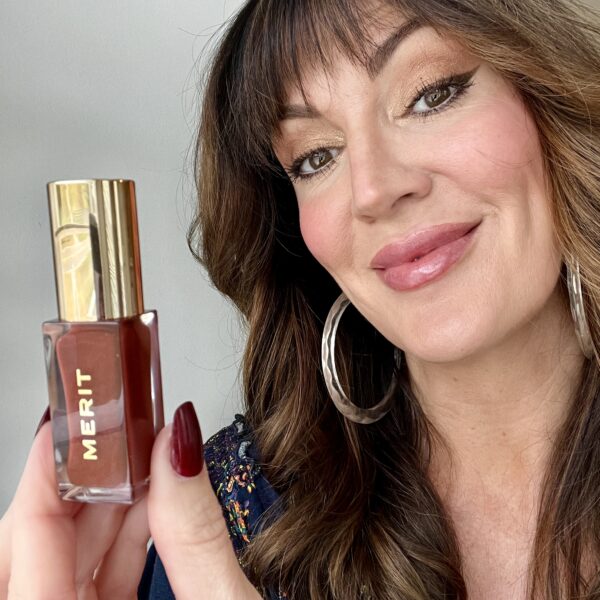 PINK Powder! Use This To Brighten Dark Circles (Over 40) 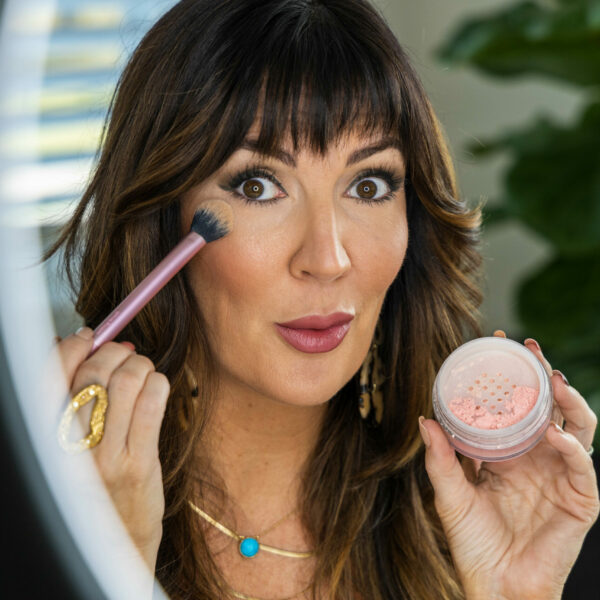 Look Better In Pictures Wearing These Exact Makeup Products (Over 40)

Open
🤩SO EXTRA. What girl wouldn’t want to wear so

Open
♒️ Anyone else in this Aquarius season with me

Open
Photo shoot days are FUN!🎉🤩 What an absolute

Open
Winter🥶WRECKS my lips! Until I started using th

Open
🧴 What drugstore skincare product do you swear