What’s more terrifying than spending an unthinkable amount of money on a costume and mask for Halloween that’s going to : A. Make you feel claustrophobic at your next costume party AND B. That you’re probably gonna wear only once??

As much as I love Halloween, I like to spend as little money as possible turning myself into something I’m not. So using makeup is typically the cheapest way to dress up.

After looking through Pinterest for an insanely long time trying to decide what Halloween makeup look I could try and pull off that wouldn’t require a major costume, I kept going back to photos of female ventriloquist dummys.

There was just something about how they look sorta-life-like but exaggerated versions of humans with moving joints. These type of wooden looking dolls are the perfect combo of CREEPY + CUTE!!

How long did it take?? This took me around 35-40 minutes to create.

A little longer than I wanted, but I had to re-do the eyes…Ugh.  I had started off with the black rim being too thick around the eyes, so I had to go back and thin out the black so that more whites of the eyes showed towards the interior of the face.

Below are some step by step photos showing how I went from regular mom to terrifying doll face in case you want to try this out for your upcoming Halloween party!

Here are the types of products I used : Now all you gotta do is add pigtails, a cute dress, Mary Jane shoes and a dead behind the eyes kind of stare!!! A creepy and cheap costume since most of us own hair ties, dresses, and black shoes!

What are you going to be for Halloween? I’m actually going as some form of a scarecrow  and my daughter Vivian is going to be Sally Skellington from the Nightmare Before Christmas. Both should be pretty fun makeup looks to pull off! My boys are going with non-makeup looks, ha!!! 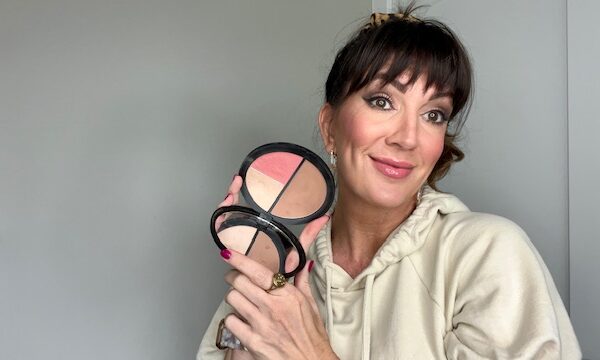 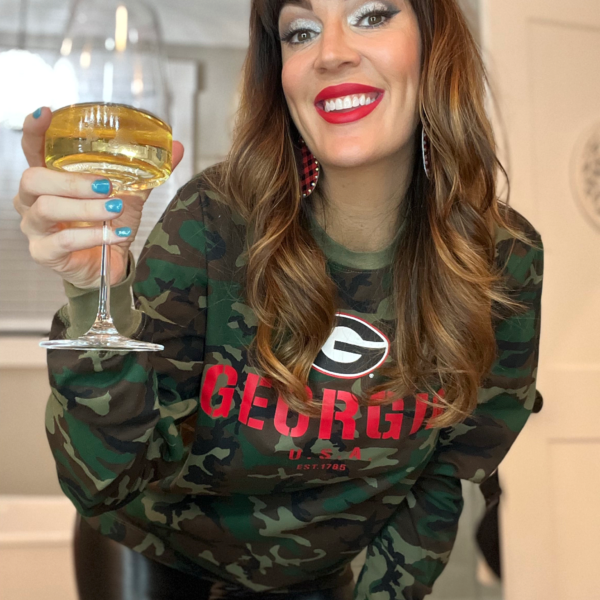 This Recent Drugstore Beauty Purchase Has BLOWN Me Away! 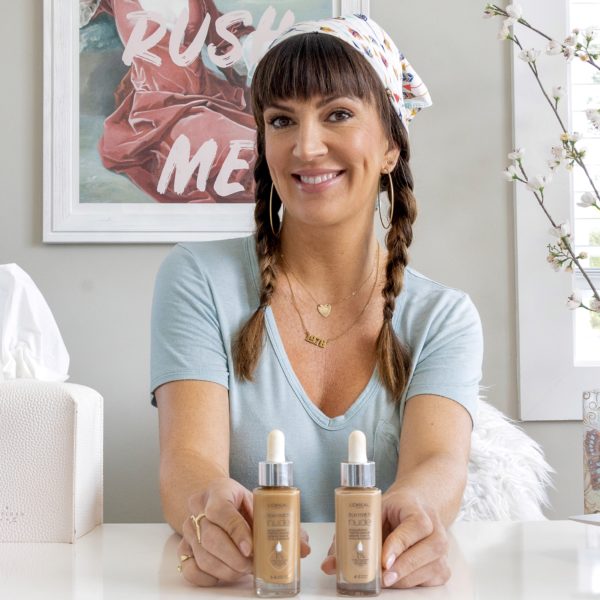