First of all, I’m NOT going to be taking sides on the campaign trail, but I WILL take sides on who has had the best makeup for their close ups!

A more recent WWD (Women’s Wear Daily) article titled “Style on the Stump” in the September 25, 2008 edition focused on the clothing styles of Sarah Palin, Michelle Obama, and Cindy McCain. It detailed what some notable looks are for these ladies of influence. I would like to give you a peak into what I think might be in their makeup bags! Clothing and makeup always go hand in hand!

Today is Part One and the focus will be on looking “Sarah Palin” Pretty.

Mrs. Vice President Nominee Palin – which I will admit is a pretty bad mama jama position for any woman to be considered for, does a lot of things right in terms of her makeup and clothing.

She goes very simple and business like in pairing a colored top or jacket with a basic black pant or knee length skirt. And she usually wears a basic black high heel or the occasional sassy red pump! And for any woman that wears glasses constantly like Palin, she knows that she’ll probobly need to wear more eyemakeup than most for her eyes to show up underneath those lenses. She was a former beauty queen you know??!!

Who would’ve thought this 2008 presidentail election could be so pretty and put together all the while shaking up a male dominated field??! Not only are they doing all this in lipstick (thanks for the reference Sarah), but heels too!

For fun, check out the resemblence between Palin and actress Mariska Hargitay- without the glasses and letting her hair down, Palin could be a dead ringer – even though the Tina Fey look-a-like is #1, Hargitay runs a close 2nd. What do you think? 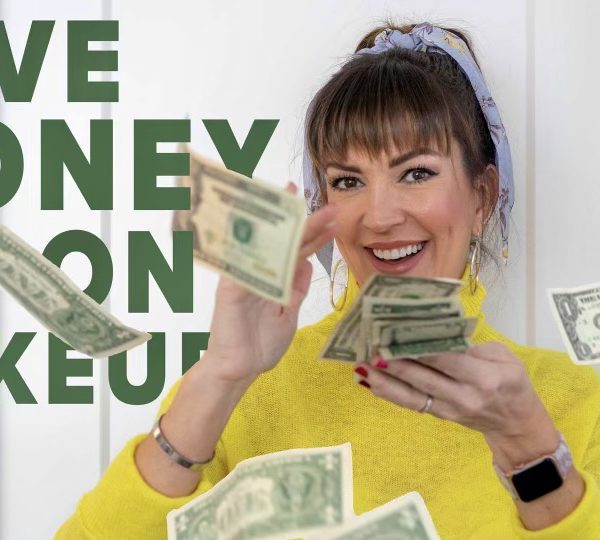 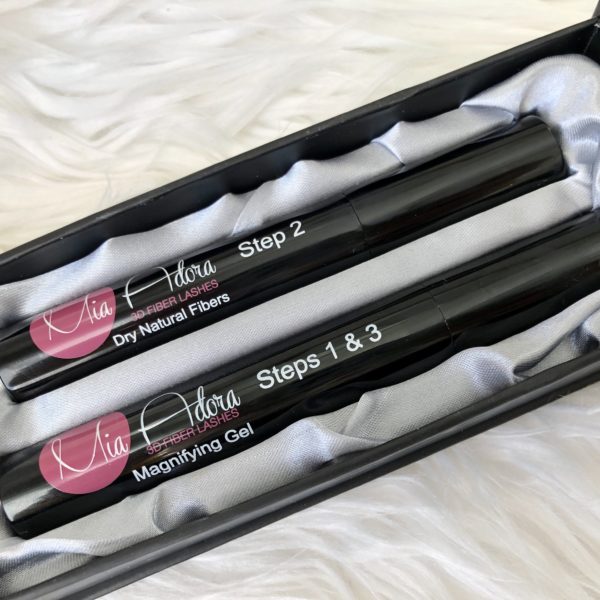