With only 3 weeks left until We the People elect our next Commander in Chief…Let’s get down to the REAL election at hand- who is the better dressed First Lady to be- Cindy McCain or Michelle Obama??

That question is just about as complicated as to which of their husbands we should vote for. Both women have distinctly different styles in fashion, makeup and hair. Allow me to breakdown Cindy’s and Michelle’s styles and then you can decide for yourself….And of course I will give my unbiased opinions on each category on how they do it right, or how they can do it better. I’m not trying to cure our tanking economy or find a resolution to the war – it’s simply beauty advice, so enjoy and try not to take it all too seriously:-)

Best Beauty Advice I Have Heard As A Mom 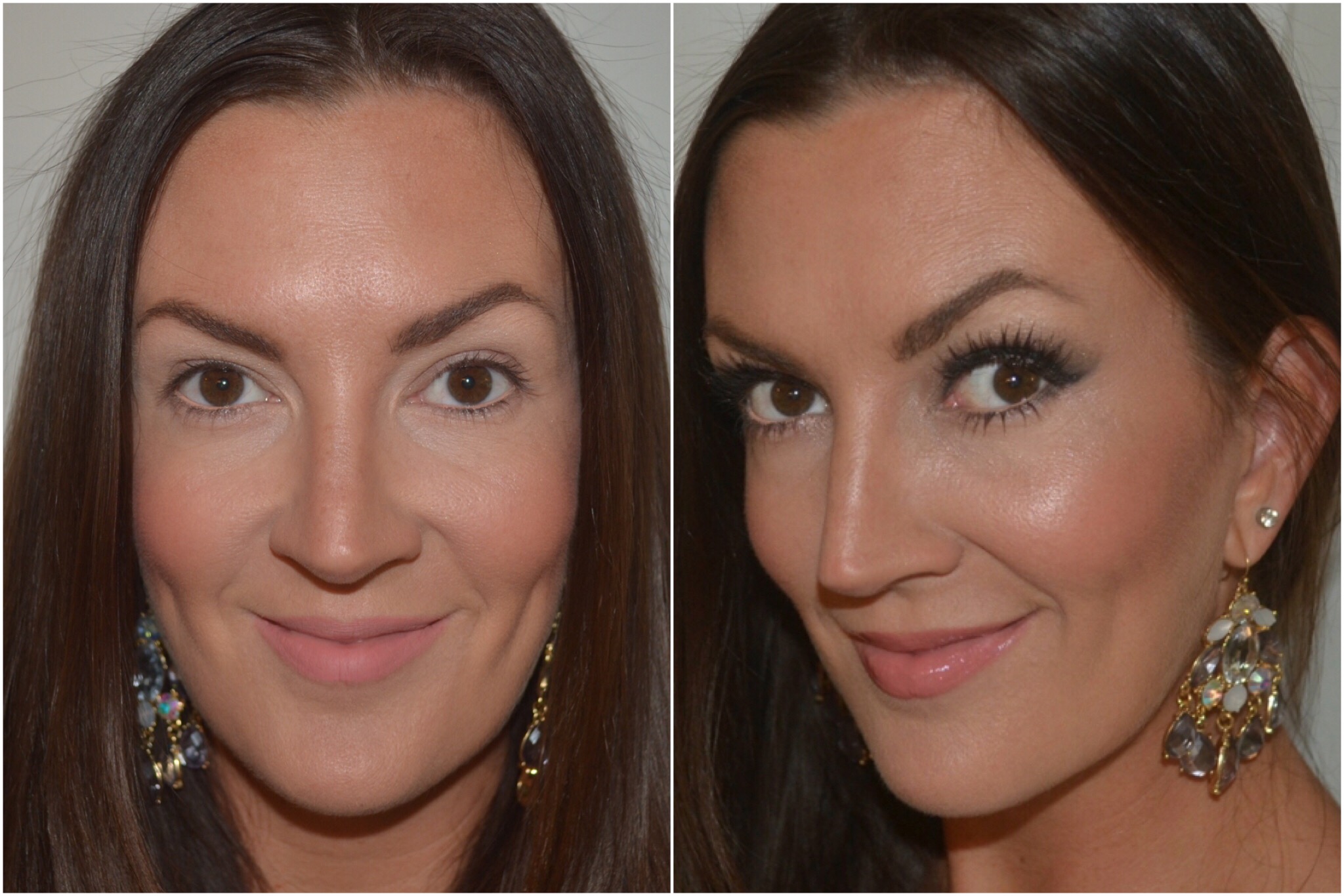