I don’t mean to be Negative Nancy on my blogs because I know no one likes to hear negative stuff all the time (that’s what your local news is for!), but I must give my honest opinion on things when they come to my mind!  Isn’t that what blogging is all about…honesty is the best policy!!! My exhausted face and baby Vivian in my Peanut Shell sling (this thing is great-obviously not a negative- and reversible to black!)

So before I get into the beauty side of things, I’ll be quite honest about how exhausting it is to go to the circus with two toddlers and an infant!  What were my husband and I thinking venturing out with all three of them in the heat??  Maybe we weren’t thinking is the issue.  Well, we thought they would really enjoy it and that it would be fun to shake up our daily routine of school, come home, tv, dinner, bath time and bed.  We certainly shook things up- dinner consisted of funnel cakes and popcorn and no television was needed for entertainment.  Nice. My boys and my girl in front of the Cole Brothers Circus sign.  My exhaustion is masked by my Ray Bans!

A little beauty pick me up is needed after sweating and slumming it up at the country fried circus!!  I turn to my October Allure issue with their much anticipated Best of Beauty Buys section (232 of the winning products discussed).  And of course I had to run out and buy a couple things that just sounded wonderful and amazing.  Both of these items were recently on the Today show also being touted as the next best thing…we’ll see about that. Here’s what I bought and what it won for:

1.  Best Volumizing Mascara – Maybelline New York The Falsies Volum’ Express Mascara ($5).  I do recognize that this mascara is only 5 bucks, so I shouldn’t be too critical. This is Maybelline’s ad campaign for the Falsies.  I’m no rocket scientist, but I think she might be sporting some false eyelashes in addition to the mascara.  Is that “false” advertising??

But the fact that they suggest this is the best “volumizing” mascara, meaning it should make them fatter/thicker, is a joke.  It’s tubelike approach made my lashes a bit longer but definitely not fatter.  The first picture on left is with 3 coats of Falsies mascara and a dark line of eyeliner. Do I look anything like Erin the model in their ad campaign?? I think not.  My lashes aren’t even close to touching my eyebrows! I believe my after Dior Show mascara photo below right ( 3 coats also) is much more impressive, with no dark line of eye liner to create the illusion of a thicker lash line.  My lashes just look thicker here, not as spidery as with the falsies above. Here’s my negative take on the hype- it’s not worth the hype and does no better than the old cheap Maybelline standby in the green and pink tube.

2.  Best Eyeliner.  Cover Girl Liquiline Blast Eyeliner Pencil in Brown Blaze ($7).  Now, at first I wasn’t so immediately impressed with this eye liner that has gotten so much hype.  It is said to smudge like a pencil (with it’s patented “smudger” located on the end of the pencil) with staying power of a liquid liner.  But after a couple days of using it, then switching to my other pencils, I realized this really is a great liner!  It has a super smooth application and looks very dark and rich like a liquid once applied- but the line you get is not quite as thin as a liquid would be. And it actually doesn’t smudge very much (that’s the actual “smudger” being put to work) once applied, but I kinda like that.  So this does get a two thumbs up in my opinion.  Hopefully it sharpens well and doesn’t break off like so many soft pencils do- so this will be a big test for me, but I can’t comment on that point now since it’s still fairly new!

So to recap JennySue’s opinions on these two products: …Minus 2 stars for how fat and unhealthy I felt after consuming an unnecessary funnel cake;-)  Although it was soooo good going down!!! 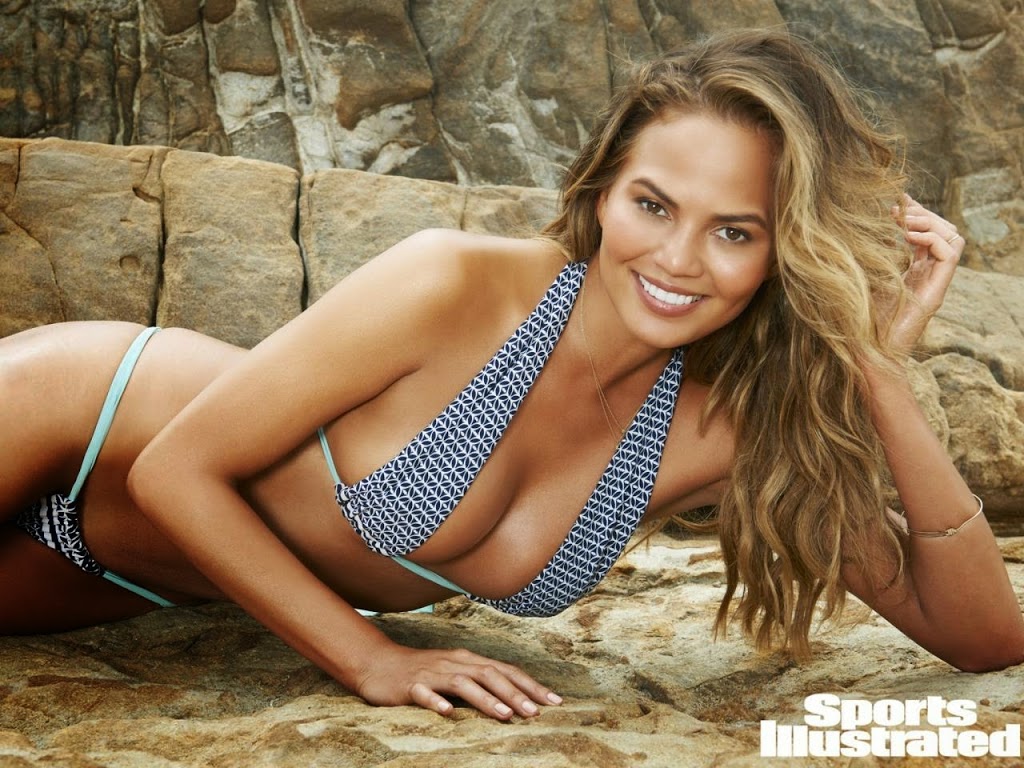 Become A “Better Shade of You” With Palm Beach Tan + Giveaway 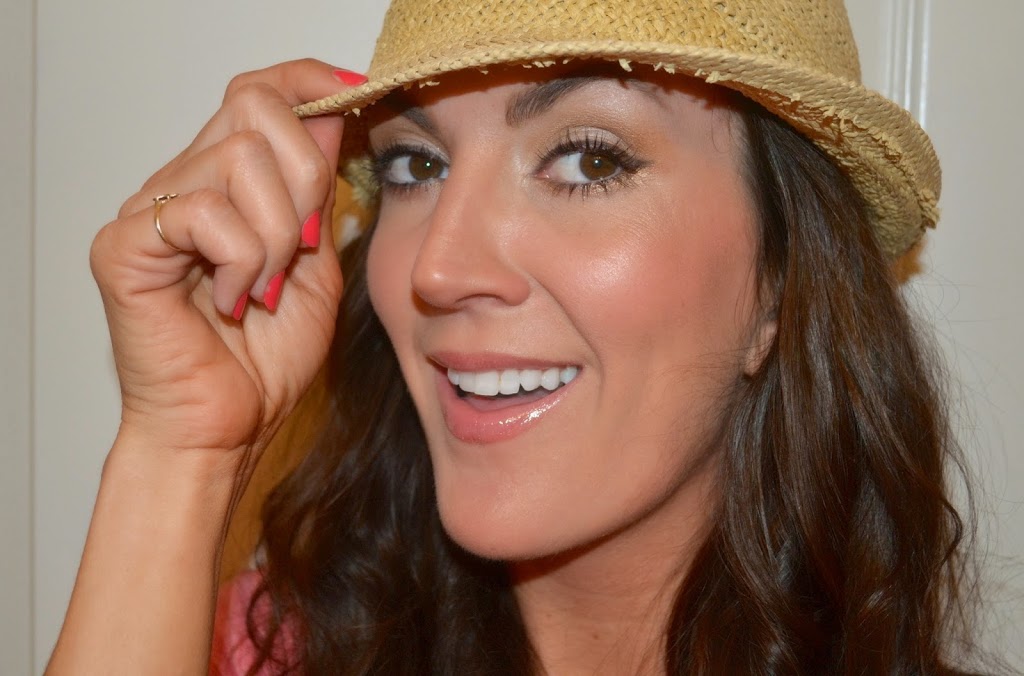